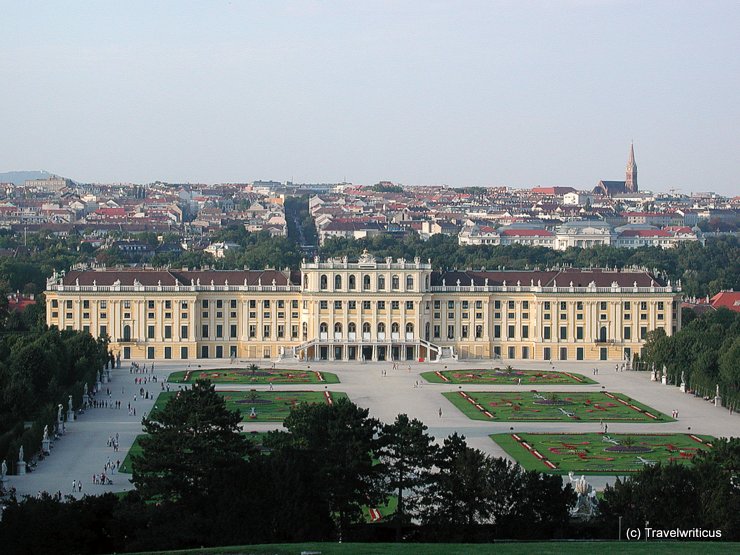 Tonight I visited an event at the Great Gallery of Schönbrunn Palace (Schloss Schönbrunn). It took place for that people who were able to accomplish a kind of treasure hunt with questions about the palace and its inhabitants.

END_OF_DOCUMENT_TOKEN_TO_BE_REPLACED 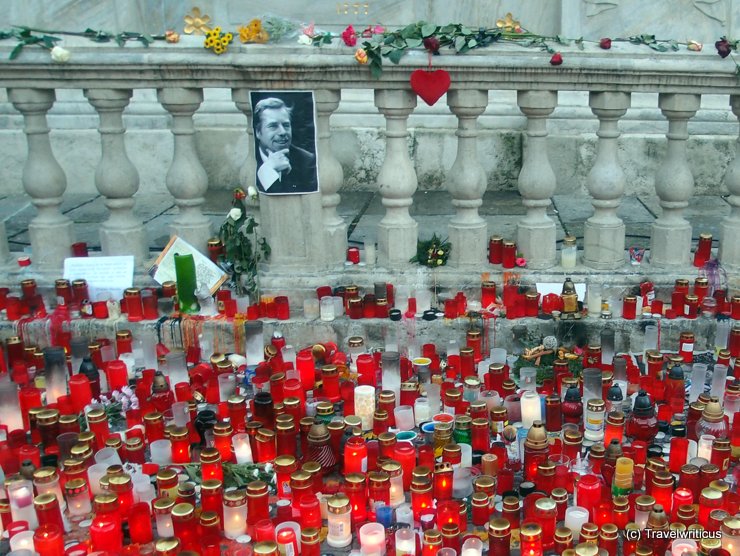 4 days before my visit in Brno the essayist and politician Václav Havel died. Many places in the city were covered with candles, photos, letters and even drawings. It’s impressive to see that a person has found its place in the hearts of the people, isn’t it? It reminds me of we all should do something to find our place in someones heart.

END_OF_DOCUMENT_TOKEN_TO_BE_REPLACED

On July 16th, the funeral procession for Otto von Habsburg took place in Vienna. Here some impressions taken after the end of the procession.

Note: Contrary to the colourful dresses of the most participants the family of the deceased went at the end of the procession in dark mourning.

The most participants preferred to wear uniforms and dresses of the time before 1918 so the funeral procession was also a kind of presentation of historical fashion.

Inhabitants of regions which were part of the Austrian-Hungarian monarchy attended the procession in traditional uniforms as well. Here a detachment from Croatia.

Some areas were represented by outstanding many participants. E.g. Tyrol where still a lot of traditional associations are in existence.

… this group wearing the functional uniforms of World War I reminded me of the horror of war and was for me an important counterpoint to all these brilliant uniforms before.

And here some impressions taken after the end of the procession.

An interesting item on the program of the Karlstag 2009 was a Tableau Vivant. A group of people walked in the dresses of the time before 1900 around the Karlsplatz. 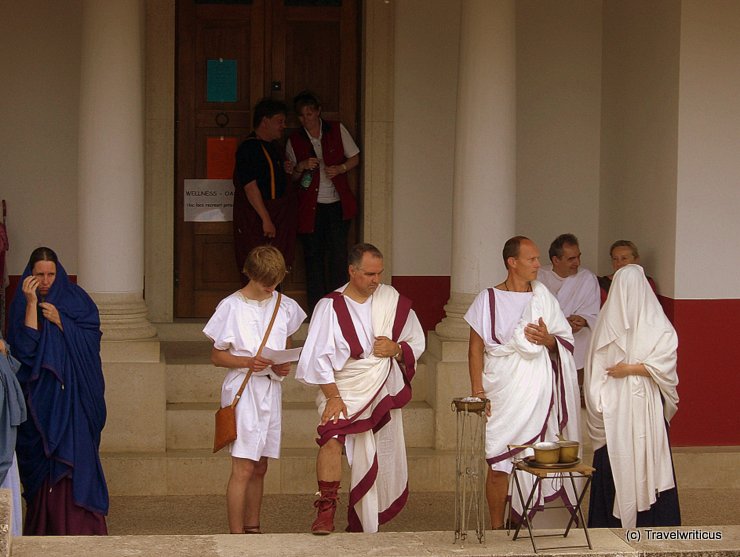 During a Roman festival at the archaeological park of Carnuntum I watched a reenactment of a Roman wedding. That way I learned about the tradition, that the Roman bride is cloaked. Some other details: The bridegroom seems to be very confident, whereas the lady in blue dress has obviously a dark premonition.