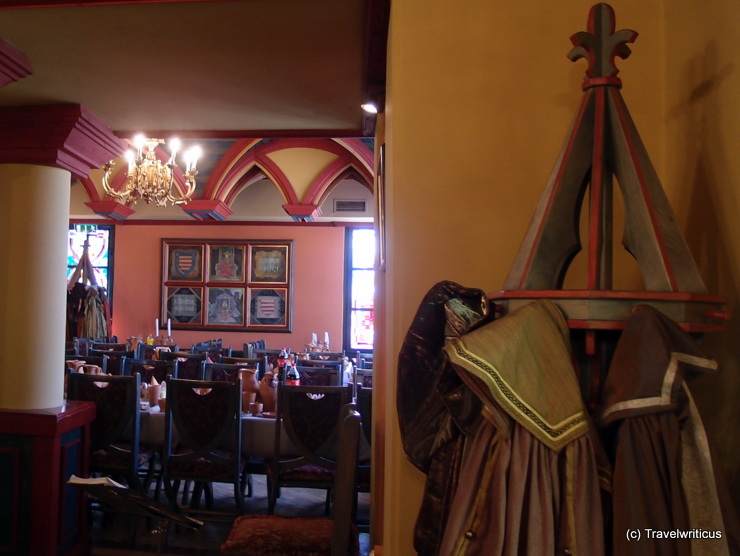 The Renaissance restaurant in Visegrád is actually a modern restaurant decorated in a medieval-like style. While listening to a lute player one can have a solid meal served in earthenware. Personally I loved the red cabbage I had with the deer stew.

END_OF_DOCUMENT_TOKEN_TO_BE_REPLACED 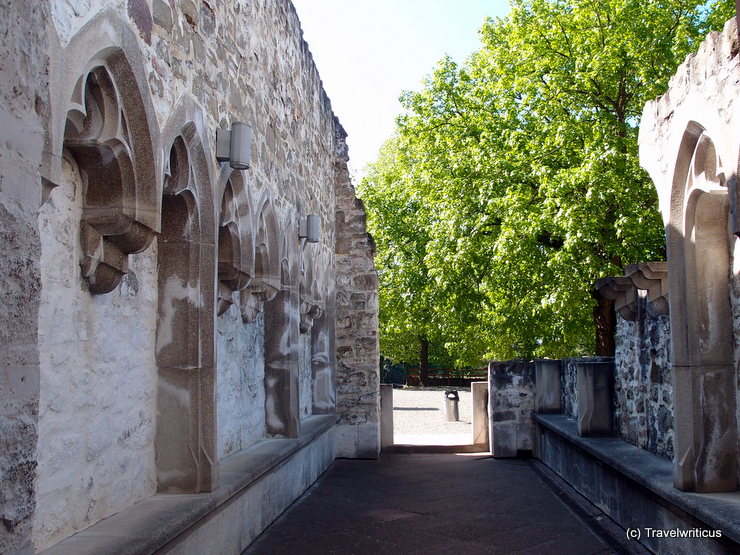 The first royal house on this site was built by King Charles I of Hungary in 14th century. In 15th century Matthias Corvinus had the palace complex reconstructed in late Gothic style. After the Ottoman Turks’ siege in 1544, the palace fell into ruins. Its excavation began in 1934 and continues today.