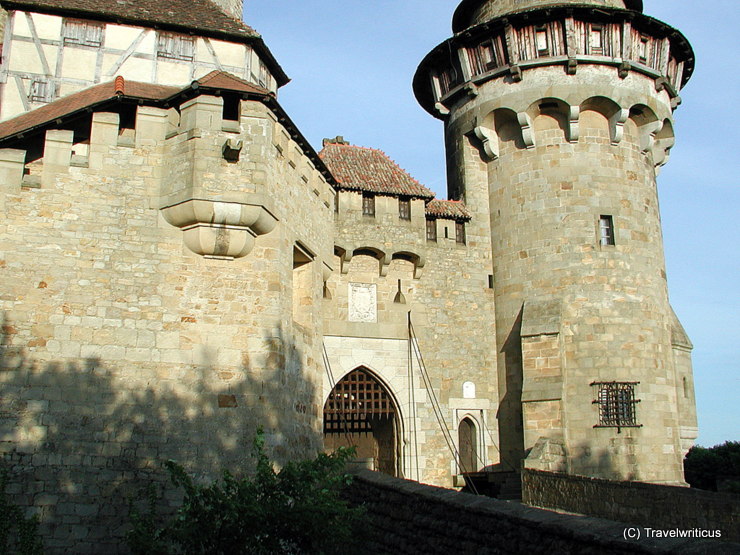 The Kreuzenstein Castle of today was erected in the years 1874 – 1906 by order of Count Johann Nepomuk Graf Wilczek. As the castle consists of a lot of medieval material bought from other castles it offers modern as well as medieval structures. It was the set of many movies, e.g. for the  2010 television series ‘The Pillars of the Earth’.