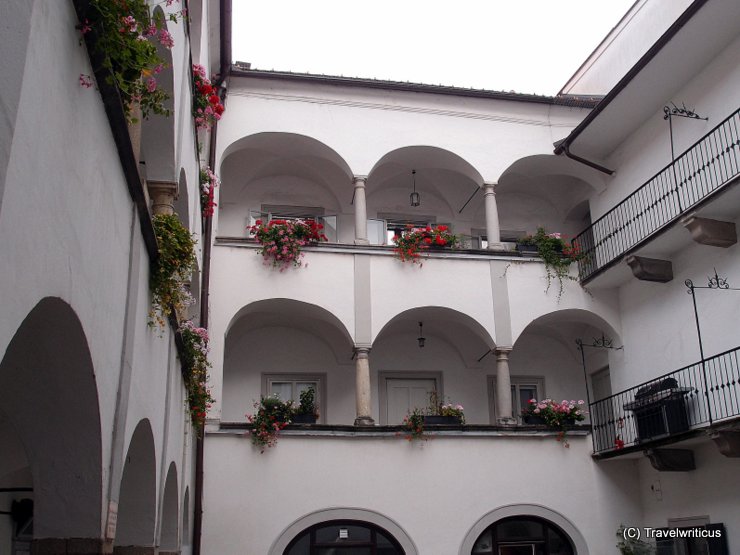 During a stopover in Linz, Wolfgang Amadeus Mozart wrote the Symphony No. 36 (Linz Symphony) in this building located in the historic centre of the city. The Mozarthaus isn’t open for public but the inner court is worth a visit though.

The building was erected in the 2nd half of the 16th century in the style of Renaissance and got a new facade in the style of Baroque later. A famous resident of the house was Josef Urbanski, who was responsible for the construction of the Pöstlingberg Railway.