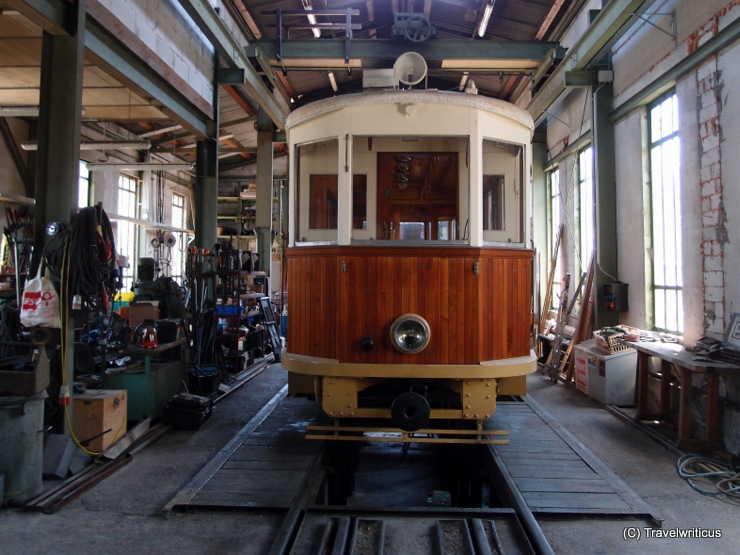 Inside the depot of the museum tramway in Mariazell. The private association provides not only a museum tramway connecting the railway station of Mariazell with the nearby Erlauf Lake (Erlaufsee) but also consists of a fine selection of Austrian tramcars built before WW II. The depicted tramcar was designed by Austrian architect Otto Wagner. 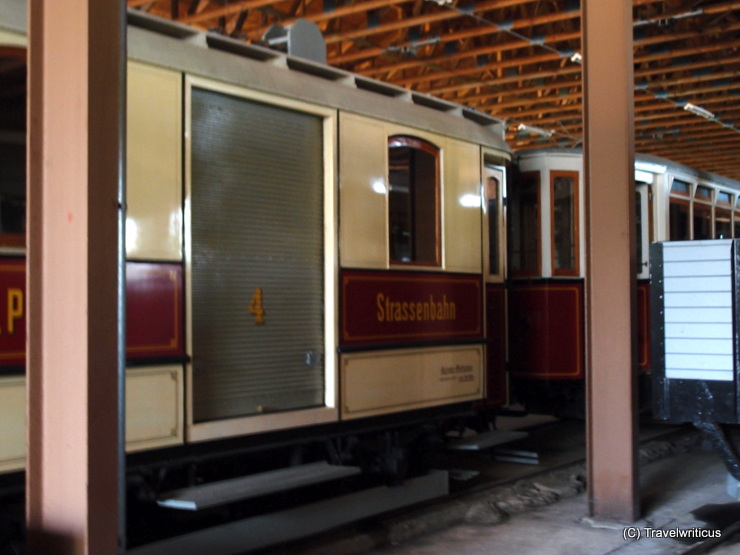 Another interesting piece: A mail tramcar which used to transport items of mail in the Austrian city of Sankt Pölten.