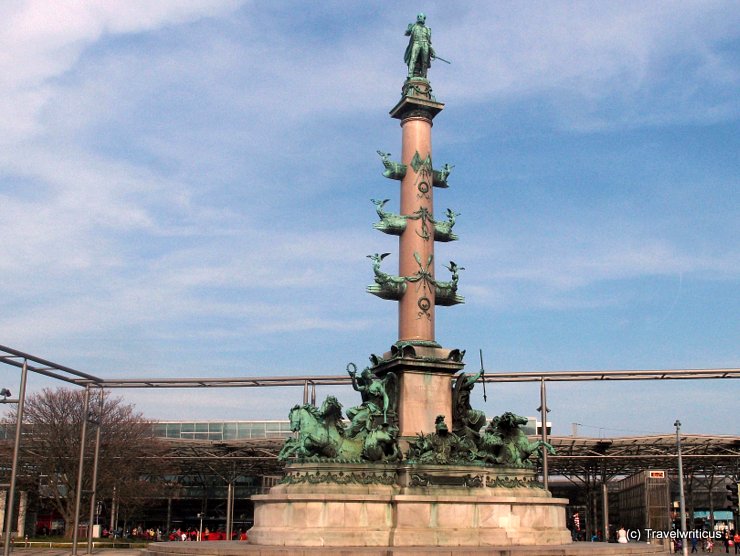 I’m especially impressed by the six naval rams decorating the memorial which remind me of the style of Roman monuments (columna rostrata) for naval victories.