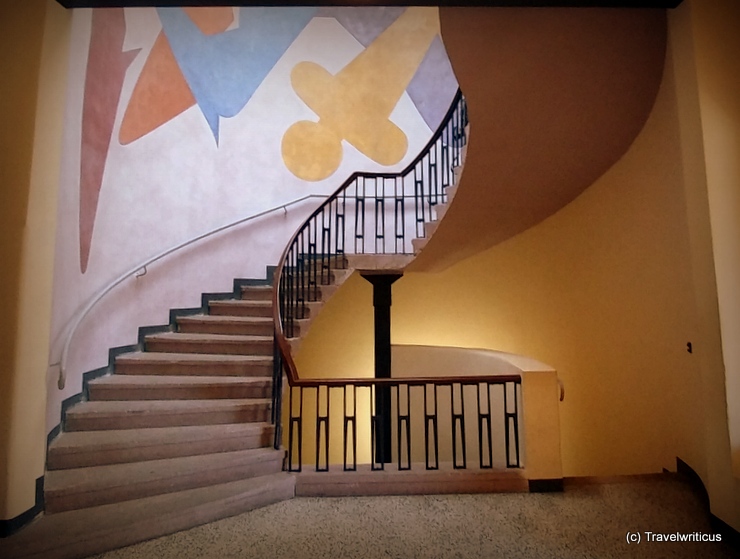 When Oskar Schlemmer was appointed to the Bauhaus in Weimar, he took over the management of the mural painting workshop, among other functions. Some of his works can be seen as reconstructions in the Van de Velde building. In the period from 1919 to 1925, this building was used as a workshop building of the State Bauhaus Weimar.

Personally, I am impressed by the Triadische Ballett (Triadic Ballet) developed by Oskar Schlemmer. During an event on the occasion of the 100th anniversary of the Bauhaus, I was able to convince me how magic the figurines of this ballet are.