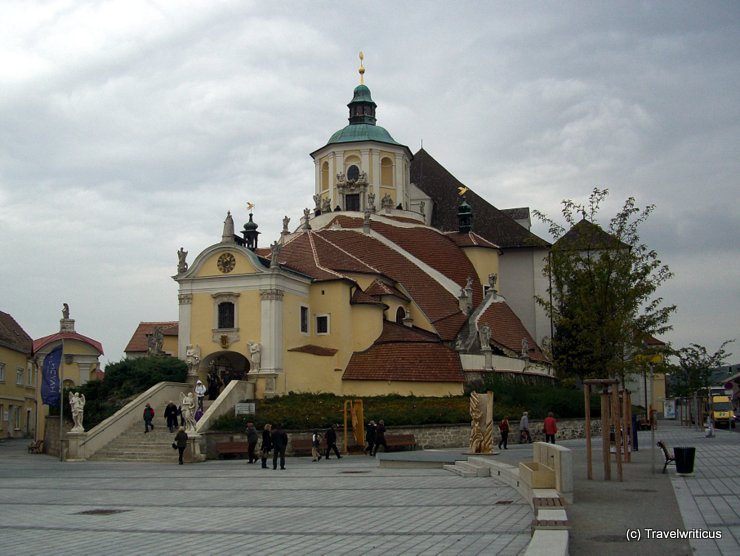 The church named Bergkirche (Hill Church) was founded in 1715. It is also called Haydnkirche as the Austrian composer Joseph Haydn is buried in a mausoleum inside. A strange detail is the fact that Haydn was buried without head first as the skull had been stolen. After finding his skull in Vienna his body has been completed in 1954.