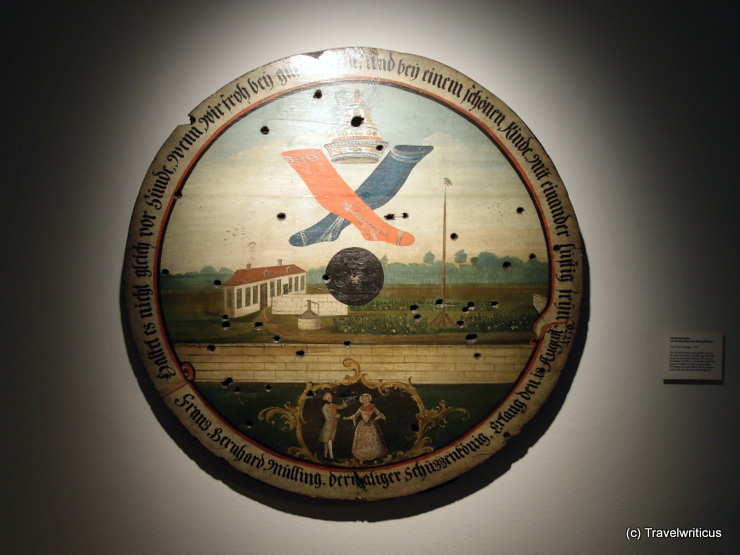 You find the Erlangen City Museum in the former town hall of the Old Town (Altstadt) on Martin- Luther-Platz. It shows the city’s history from its beginnings to the 20th century. Especially worth seeing is the depiction of the history of the Huguenots. [German] 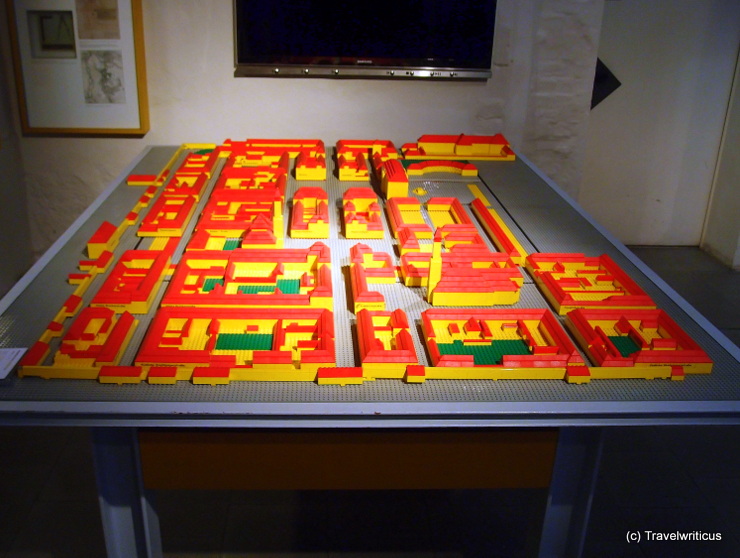 The Huguenots in Erlangen

The presentation of several typical trades describes the economic importance of the Huguenots for the wealth of Erlangen. So the museum displays tools of hosiers, white tanners, glovemakers and carpet knitters. A city model made of LEGO bricks illustrates the planned character of the new town (Neustadt) for the Huguenots.

Memories of the school days

Erlangen was the world market leader in the production of pencil sharpeners for a long time. A compilation of sharpeners reminded me of my school days when everybody kept such a product in our pencil cases.